President Muhammad Buhari and Vice Yemi Osinbajo have been presented with a new 10-year diplomatic passport by the Nigeria Immigration service.

The officials of the NIS captured the biometrics of the President and his Vice, before the commencement of an extraordinary meeting of the Federal Executive Council (FEC) at the presidential villa.

The passports were presented by the Minister of Interior, Abdulrahman Dambazau, and the Comptroller General of Nigeria Immigration Service, Mohammed Babandede.

Dambazau said, Apart from the 10-year validity, the new passport, according to the NIS has enhanced security and is “weather friendly”.

“We have series of cross border issues to deal with and series of challenges in terms of border security and management and one of the best ways to do that in addition to bio-metrics, is to ensure that our passport contains all these security features,’’ he added.

The Immigration Service said the new passport has polycarbonate technology and that it now saves Nigerians the time needed to frequently visit Nigerian embassies for new passports.

He explained that the 64-page booklet passport with 10-year validity will cost N70, 000 in Nigeria and 230 dollars abroad. He also said that the old passport remained valid 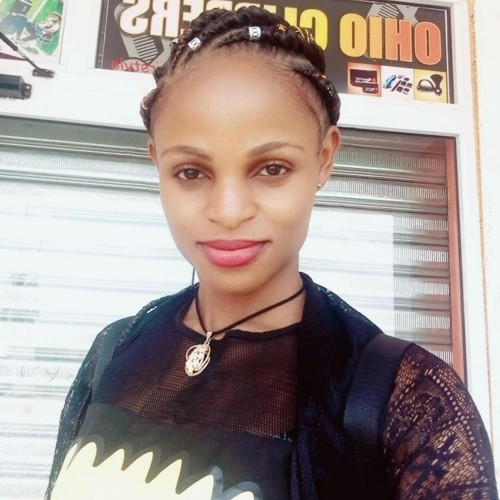